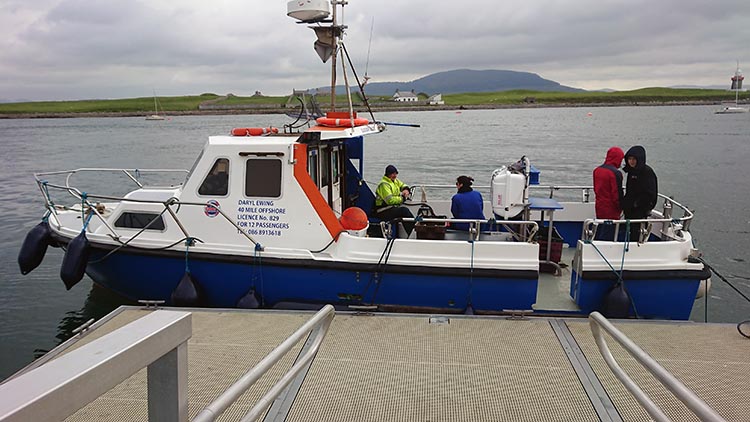 We are located in the picturesque seaside village of Rosses Point in the North West of Ireland (Just two and a half hours from Dublin city). The village marks the entrance to Sligo Harbour which hosts the famous West of Ireland Golf Championship and the world’s most ancient sailing trophy, the “Ladies Cup”. Rosses Point is often referenced by the poet W.B. Yeats for its beautiful scenery. We are easily found in the heart of Rosses Point at the Harry Ewing Pier, beside the Sligo Bay RNLI Lifeboat Station.

There is also a shop, restaurants, pubs and a hotel in Rosses Point for those early pre-voyage breakfasts and those late nights!! 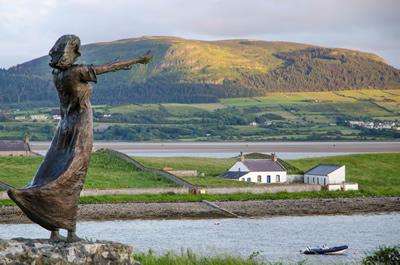 10 Minutes on local bus route or take road named R291 to Rosses Point. As you enter the village the sea will be on your left hand side so continue up the promenade, keeping it on your left. You will see a statue of a woman with her arms out to sea (The Lady Waiting on the Shore) on your left. Just before the statue is a little road leading down to your left hand side (signposted Sligo Bay Lifeboat Station), take this road (you can see it in the picture beside this) and you will spot the Sarah Marie waiting for you on the end of the pontoon! If you come to the T junction you have gone too far, turn around and go back to the statue.

Pick-ups can also be arranged from Sligo City Pontoon (just off the bridge in Sligo City) at extra cost. 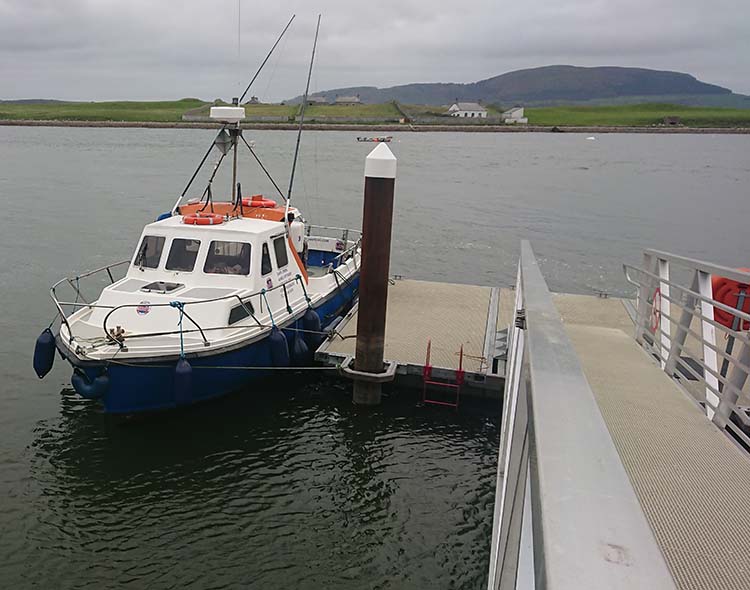